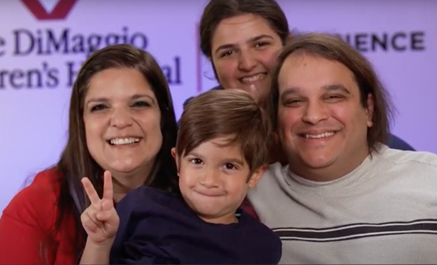 "When Shane went to his first checkup with the pediatrician, she touched his head, and she told us, 'I think the skull is fused,'" Gretel, Shane's mother, shared.

"The bones of the skull had fused too early," said Dean Hertzler, MD, Chief of Pediatric Neurosurgery, Joe DiMaggio Children's Hospital. "So it kept the skull from separating and growing."

Shane was born with craniosynostosis, and Dr. Hertzler said it would take an expert team to do the technically complex surgery.

"Think of it like bread in a breadbox where the bread is trying to expand, but the breadbox is too small," said Eric Stelnicki, MD, Pediatric Plastic Surgery, Joe DiMaggio Children's Hospital.

"Together, we were able to unfuse the skull," said Dr. Stelnicki. "We had to basically break the skull into hundreds of pieces and put the puzzle back together."

Today, Shane is growing, and so is his brain. Gretel wasn't ready for the complicated surgery as a mother, but after meeting both doctors, she said, "They were so friendly and helpful. That mix of compassion and scientific know-how—I felt as confident as a mother could be." 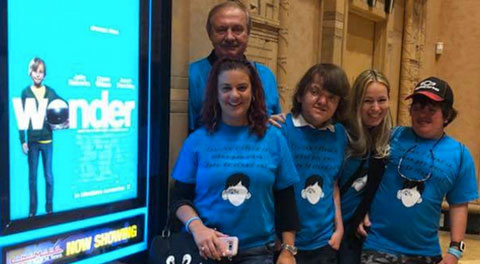